Seriously, what is better than 28+ consecutive hours of televised college basketball?  Well, a 28+ hour run at a craps table with some hot dice would certainly rival it, but I digress.  While the college basketball marathon is already three games in, we are going to preview the games that will be going on for the next 24 hours straight beginning with Baylor/Oregon and ending with Kansas/Michigan State.  Well give you one reason to catch each game, and Mike and I will pick five games each against the spread to start our likely embarrassing seasons against the number.

Crack open a few cold ones, and enjoy!

Reason to Watch: Notwithstanding the fact that Rico Gathers is a beast of a man, Baylor is coming off a surprising 42-point blowout of Stone Cold Stephen F. Austin.  This game would be more of a must watch if Bill Walton was calling the game, because of his favorite player “Snoop Dogg,” who scored 16 in Oregon’s season opening win. 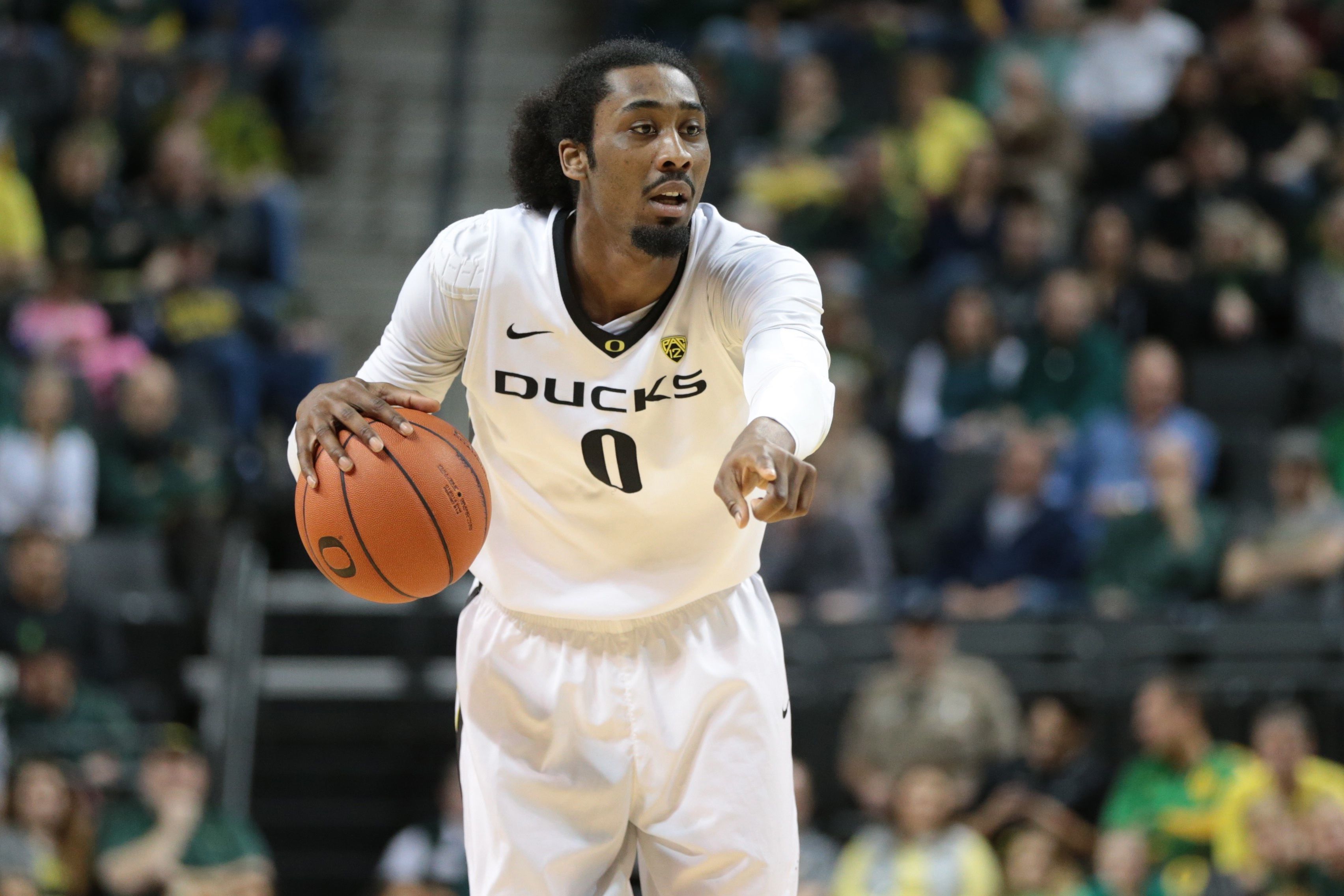 Nate: Baylor -2.  Though this is the perfect set up for a Baylor letdown after a strong opening night victory, Rico and the boys will be too much for the Ducks.

Mike:  Baylor -2.  As much as I’d like to disagree with Nate here and in general, I’m also thinking Baylor wins this one by considerably more than a basket.

Reason to Watch: Kyle Collinsworth has some serious old man game (he’s 24).  The walking triple-double had a cool 17/9/7 in an opening night blowout.

Nate: Steering clear of this one.  That number is a little too low for comfort.

Mike:  I typically like to know something about the teams I bet on.  Neither of these teams qualifies.

Reason to Watch: Uh…they’re probably going to show a lot of scenery shots of Hawaii and those are always nice.  Plus, what else are you going to be doing at 3 a.m.?  Sleeping?  Pfft.

Nate:  Like Ricky Bobby not knowing what to do with his hands, I don’t know what to do when a Hawaii game isn’t at the end of a marathon sports day.

Mike:  I think I’ll take Nevada +6 here because they’ve already won 2 games in this Rainbow Classic tournament and they beat Coastal Carolina more convincingly than did Hawaii.  How’s that for logic?  Please ignore what I said earlier about not picking teams I know nothing about.

Reason to Watch: It’s college basketball, and it’s on at 5 in the morning…  Plus, there likely will be multiple Ditka curse references as the Packers are 0-3 since Ditka donned the Packers gear in the McDonald’s commercial.  Oh that sneaky Ditka.

Mike:  Don’t think so.  The only commercials airing during this game should be ones for Passages – Malibu or other rehab facilities because the only people watching this one are degenerate gamblers, alcoholics, or Nate.

Nate:  I couldn’t help myself with that fantastic Austin GIF from last year.  SFA +3.  They are not nearly as bad as the 42-point shellacking that Baylor put on them.  Plus, UNI lost to this guy…

Mike:  I’ve got nothing of substance to add here.

Reason to Watch:  There are a ton – both of these teams looked poised to have excellent seasons before disaster struck for URI on Friday as they lost possible A10 Player of the Year E.C. Matthews to an ACL.  Valpo has a ton of talent and may be the best mid-major in the country (Duke West and Wichita are no longer mid-majors).

Nate:  Give me the Crusaders.  Bryce Drew is going to be out for blood after Cuttino Mobley and Rhode Island ended his dream run in the 1998 Sweet 16.  Vegas thinks Valpo is a better team, probably because of Matthews’ injury, and they may have been a better team regardless.

Mike:  I was all set to pick URI here and was confident about doing so until Nate told me that E.C. Matthews’s knee blew up.  Now, as a Dayton fan this news didn’t exactly fill me with grief.  As a guy who was picking URI it sure did.  Pass.

Reason to Watch:  Watch one of the best coaches in the country try to figure out what to do with a revamped roster while you laugh hysterically at the other coach while he talks.

Nate:  I get that Dayton is solid, but Avery’s boys must not be too good for the spread to be this high.  Too many points for me to jump on the Flyers.

Mike:  I guess I should pick Dayton here, but I’m not going to.  Their home court advantage will be somewhat nullified by the weird start time and I just don’t know what this team is going to be yet.  I’m obviously not going to pick against UD.

Nate:  Colorado hung with Iowa State, but they have been impossible to predict for years.  Gut says take the Buffs here, but I’ll pass.

Mike:  Whatever.  I’m pretty sure that I won’t spend more than 2 minutes thinking about either team all year.

Reason to Watch:  To see how many dumb coaching moves Josh Pastner makes.

Nate:  Everything screams Boomer here.  They are loaded.  Sooners -4.

Mike:  Oklahoma looks like a solid bet here.  Since we agree, Memphis should win by about 17.  Sooners -4.

Reason to Watch:  Outside of the multiple future NBA players in this game being coached by the two most disliked coaches in the country?  What about the potential Final 4 preview?  That doesn’t do it for you?  Then why the hell are you reading this blog?

Nate:  I originally had Duke in my initial email to Mike, but I felt so dirty that I had to take three showers.

Mike:  I’ll take Kentucky -1.5 here mainly because I think Duke is overrated.  That being said, I’ll be surprised if this is anything but a close game.

Reason to Watch:  One hell of a guard battle between D’Vauntes Smith-Rivera and Melo Trimble.  Worth the price of admission.

Nate:  Gut says take the points, but I have to see Maryland play before I pick against them.

Mike:  I’m staying away from this one but I’m very interested to see if Maryland is worth all the preseason hype.

Reason to Watch:  It’s tough to pick just one here.  There are plenty of good reasons to watch this game but let’s go with whether Bill Self can recover from the complete humiliation he and Kansas suffered last year when Kentucky beat them 110-36.  At least it felt like that was the score.

Nate:  While Mike’s analysis is directly on point below, give me Sparty +5.  Valentine is the best player in this game, and it’s not even close.

Mike:  Kansas -5.  Seems like every year Kansas starts out great and then falls apart toward the end of the season and MSU does precisely the opposite.

AND WE HAVE A BEER BET.  We’ll keep track of our head-to-head picks and at the end of the year turn it into a very large bar tab for one of us to pick up.  Once again, enjoy the hoops and if you want to make some money, bet the opposite of us.